Films from the Anarchist archive:
Films by Larsen and Milner

In a change to the advertised programme, Emma Hart selects a programme of films from the archive of Larsen and Milner – film makers, anarchists and artists.

Sherry Millner and Ernie Larsen are the anarchist co-creators of the interventionist video project State of Emergency, collaborating with more than 15 artists in a silent shout-out against U.S. invasions of the Middle East and the global plague of neo-liberal ideology. Together they have also produced several situationist films, including their new video, Partial Critique of Separation, two anti-documentaries redefining crime, and a series of semi-autobiographical videos focusing on the authoritarian structures indispensable to capital.  Millner is also an installation artist and photomonteur; Larsen a novelist and media critic.  In 2008 at the Oberhausen Film Festival they co-curated  “Border-Crossers and Trouble-Makers,” 10-programs that aimed to rewrite the conventional history of short-form experimental political media, which they followed up in 2009 with “How to Reclaim the Future in Five Easy Lessons,” at the Subversive Film Festival in Zagreb. 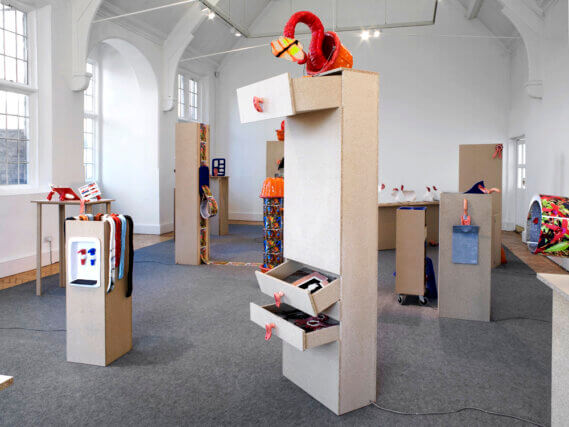