Duro Olowu (b.1965 Lagos) is a celebrated fashion designer whose bold innovations with pattern, colour and shape reveal his early influences living between Nigeria and Europe, and his ongoing fascination with the world. His fluency with diverse aesthetics can be seen in the clothes he makes as well as the exhibitions he has curated, which combine antique textiles with his own fabric designs, bringing together discordant colours and patterns alongside disparate cultural forms.

Filling all three galleries, the Central Space, Reading Room and Garden, this exhibition drew together over 70 artists from around the world spanning this century and the last, including 19th century textiles made by unknown hands. Individually, each work has a story to tell; collectively, they begin a conversation in which visual, narrative and thematic relationships unfold. This eclectic collage of works, some of which have strong political undercurrents, addresses issues surrounding cultural identity, sexuality and the representation of the body. Olowu’s exhibition invites a multifaceted journey of encounters with the intuition, skill and vision of the artists represented within it.

Making & Unmaking was accompanied by a series of talks and events featuring some of the exhibiting artists together with writers, musicians and Duro Olowu, which will address themes central to the exhibition. Find out more here.

Supported by Cockayne – Grants for the Arts and The London Community Foundation, the Duro Olowu Exhibition Circle and LUMA Foundation 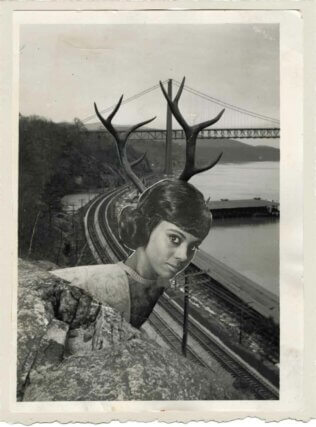 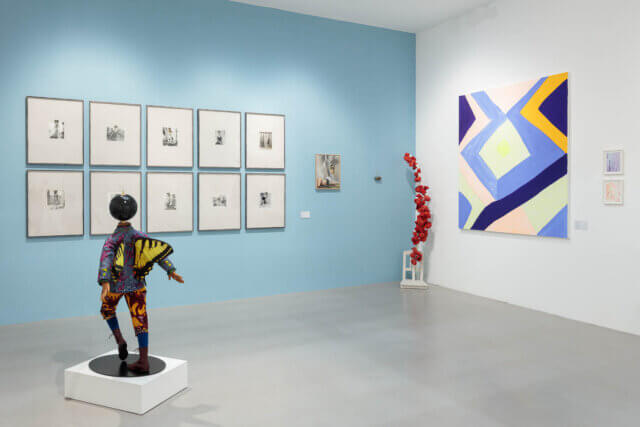 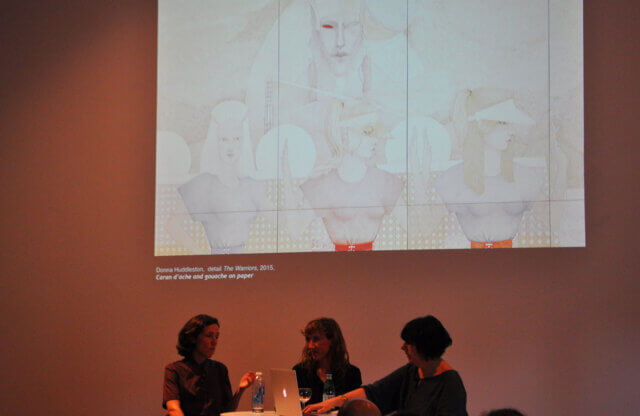 Talk: Thoughts on Making and Unmaking 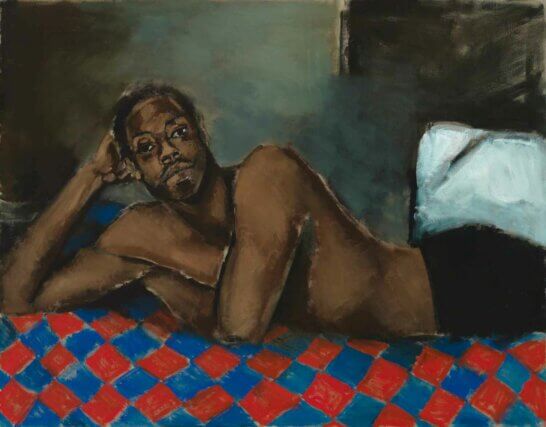 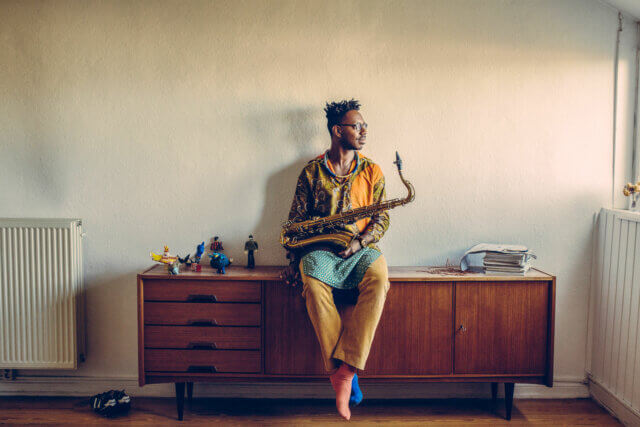 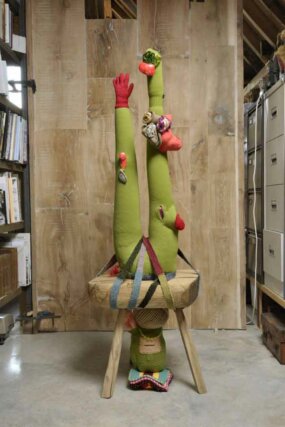 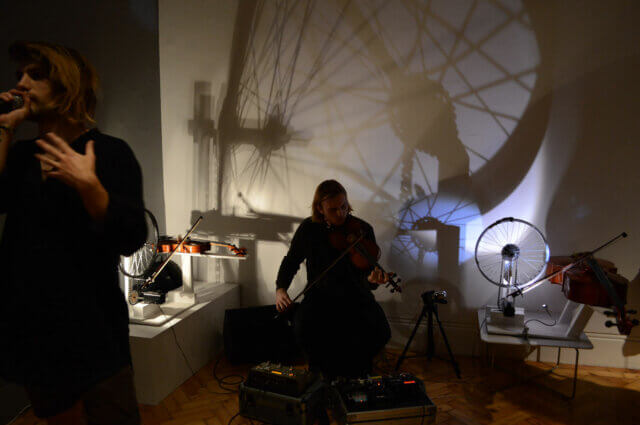 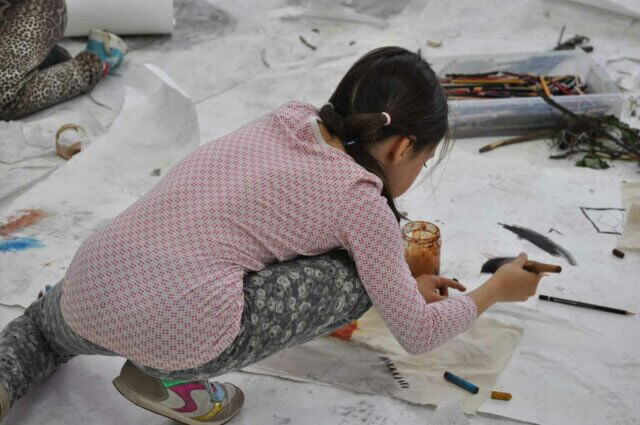 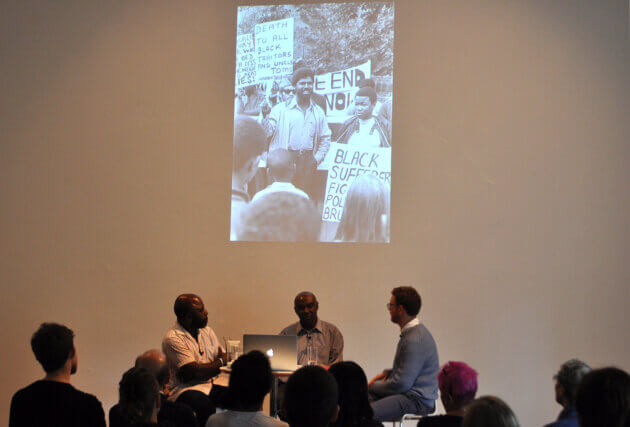 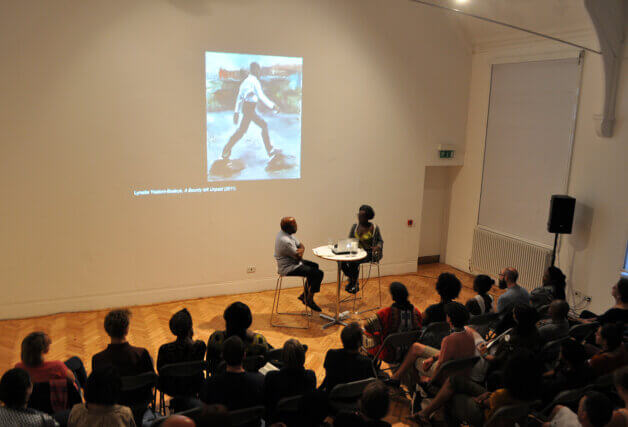 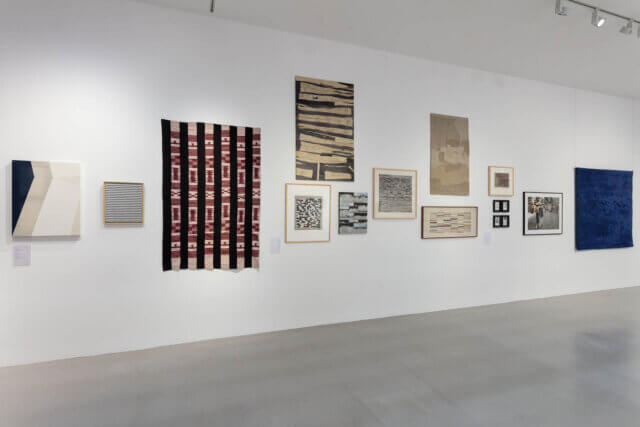