The Oral Tradition: The Tribute

The Oral Tradition: The Tribute

For his contribution to The Oral Tradition, Paul Carr will bring together and perform scripted dialogue, music and text for THE TRIBUTE, the latest episode in THE FIFTH RUNWAY RADIO TOUR series.

For the past two years, Carr has built the fictional South East London district of Endwell through the sporadic broadcasts of his fictional self, a local radio DJ, observing the daily goings on of a district populated entirely of misfits, disgruntled workers, pubs, and the Green Bay Tourist Information Centre, where you can pick up items such as the Green Bay souvenir horse.

The Oral Tradition is a series of short projects focusing on performed narrative. The spoken word, from mythic folklore to the call centre script, is a strong influence in the work of both Jockum Nordström and Emma Hart and this programme has been developed in response to these evolving traditions. The performances take place over four weeks, drawing on diverse source material including epic poetry, digital history and contemporary social protest. 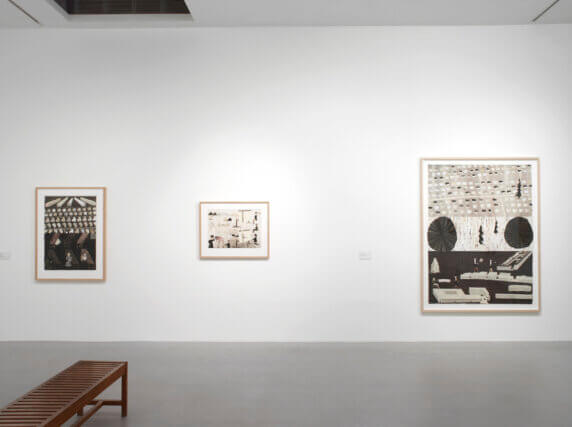 Jockum Nordström All I Have Learned and Forgotten Again