Bonnie Camplin's work could be described as an ongoing enquiry into the nature of consciousness, the sensory forces with which we perceive the world and the psychic relations that connect people to each other, their environment and non-human entities.

Over the past two decades she has worked across wide ranging fields, as an impresario of experimental ‘club nights’, the creator of objects and images, performer and filmmaker, as well as making interventions in immaterial realms and generating situational research. Camplin’s approach demands an acute vigilance of the dominant, normative paradigms that are generally accepted as a consensus reality. Treating subjective experience as her primary research material, Camplin’s lived encounters are a means of observation as well as a channel of creation. She describes this inquisitive orientation towards the world as ‘The Invented Life’ in which she dynamically creates the models that inform her experience.

For this exhibition, Camplin developed a semiotic technology arranged in Gallery 3 as an expanded schematic diagram. This 2D model demonstrated the principles of energy and information transference through morphic-fields and qualia-channels, the holarchic nature of reality in which worlds exist within worlds, extra-sensory communication (telepathy) and radical agency in relation to regulatory systems.

Bonnie Camplin (b. 1970, London), lives and works in London. Her solo exhibitions include Salty Water/What of Salty Water Portikius, Frankfurt (with Paulina Olowska, 2007) and Lightbox, Tate Britain, London (2008). Camplin was included in Strange Things Permit Themselves the Luxury of Occuring curated by Steve Claydon, Camden Arts Centre (2007). In 2015 she was nominated for the Turner Prize for her 2014 presentation at South London Gallery as part of Anxiety Arts Festival.

Bonnie Camplin (b. 1970, London), lives and works in London. Her solo exhibitions include Salty Water/What of Salty Water Portikius, Frankfurt (with Paulina Olowska, 2007) and Lightbox, Tate Britain, London (2008). Camplin was included in Strange Things Permit Themselves the Luxury of Occuring curated by Steve Claydon, Camden Arts Centre (2007). In 2015 she was nominated for the Turner Prize for her 2014 presentation at South London Gallery as part of Anxiety Arts Festival.

Mark Pilkington has run Strange Attractor Press since 2001, publishing books and programming events celebrating unpopular culture. He is the author of ‘Mirage Men’ (2010), which was made into a documentary feature film, and ‘Far Out: 101 Strange Tales from Science’s Outer Edge’ (2007). As a writer he has contributed to magazines, journals and anthologies including Boing Boing, Fortean Times, Frieze, The Guardian and The Wire. When not working with words he makes music with Teleplasmiste, Urthona and The Begotten.

Drop in for free, short gallery tours led by our Volunteer Front of House assistants. The tours begin in the Central Space.

Join us to celebrate our new exhibitions. The evening will be a chance to meet the Education team, take part in an informal tour and engage with new resources.

Author and biologist Rupert Sheldrake, PhD, leads a talk on mental and invisible fields, telepathy and the ability of the mind to extend beyond the brain both through attention and intention.

“Our minds may not be confined to the inside of our heads but extend far beyond them through mental fields, just as the invisible fields of mobile phones extend far beyond the material phones themselves. People can influence others at a distance just by looking at them, even if they look from behind.  Animals can be affected by human looks, and vice versa.  Many dogs and cats can detect their owner’s intentions telepathically by from miles away.  Some people can tell who is calling them before they pick up the phone.  Our minds seem to extend beyond our brains both through attention and intention.” – Rupert Sheldrake

Rupert Sheldrake, Ph.D. is a biologist and author of more than 80 scientific papers and 11 books, including The Science Delusion. He was a Fellow of Clare College, Cambridge, and a Research Fellow of the Royal Society.  From 2005-2010, he was Director of the Perrott-Warrick Project, funded from Trinity College, Cambridge. He is currently a Fellow of he Institute of Noetic Sciences and of Schumacher College, Dartington, England. He lives in London.

Bonnie Camplin in trialogue with Dr David Luke, Senior Lecturer of Psychology at the University of Greenwich and Hypnotherapist Michele Occelli, looking at altered states of consciousness and exceptional human experience, thinking about how perception and reality fold into and out of one another.

Using observation, invention, trance and movement this one-day workshop focuses on disciplines of the body and mind. Practices will be introduced throughout the day to enhance sensitivity, heighten awareness and activate emergent dimensional-access.

Nissa Nishikawa‘s multidisciplinary practice encompasses experimental choreographies, which incorporate structures of story-telling, theatrical devices and sculptural setting. Dance origin, mysticism and craft is placed in relationship with performance to sensitise the site, audience and maker alike. Nishikawa spent her formative years in Yamanashi, Japan with the organisation Dance Resources on Earth. She studied Fine Arts at Concordia University in Montreal, Stage Arts at the Royal Academy of Dramatic Art in London and holds an MA in Performance from Goldsmiths University. Her practice with the dervish turning from the Mevlevi order is ongoing. Recent workshops have been held at Chisholme Institute (Scottish Borders), The Victoria and Albert Museum (London) and The American Legation (Tangier). Read more

Michele Occelli‘s approach to hypnosis utilises a combination of Ericksonian and ideo-dynamic techniques to enable processes of change and self-discovery. After years of academic research in both eastern and western philosophy (SOAS, King’s College and Goldsmith’s College), he trained as a whirling dervish with the Mevlevi Order of Konya. The study and practice of hypnosis came because of a desire to engage both mind and body as a unity, which is the basis for any form of understanding of both self and the world. He is currently assistant tutor on the postgraduate Hypnotherapy Diploma for the BHRTS at Birkbeck College. Read more 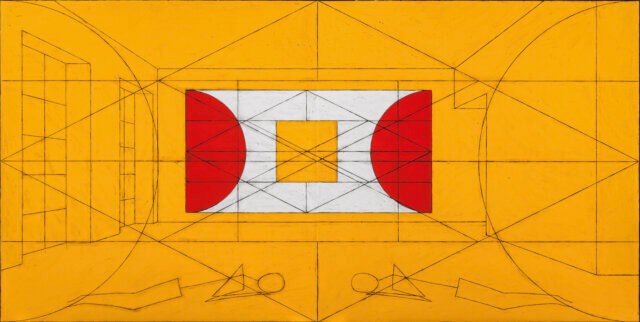 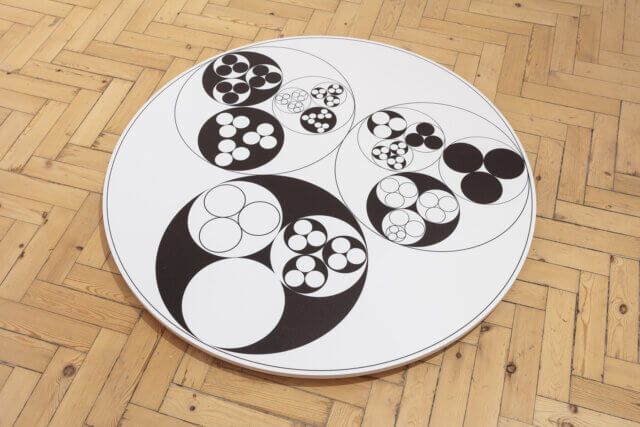 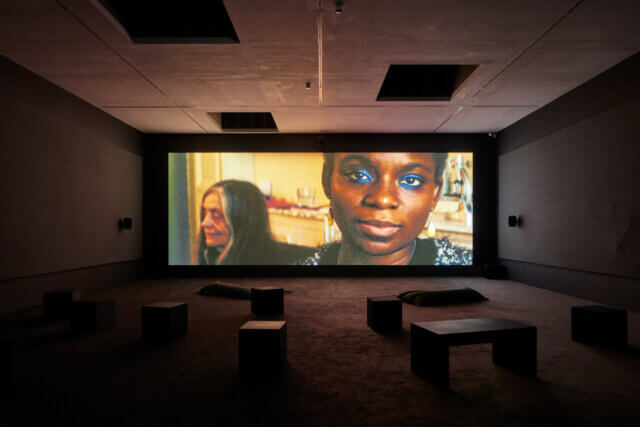 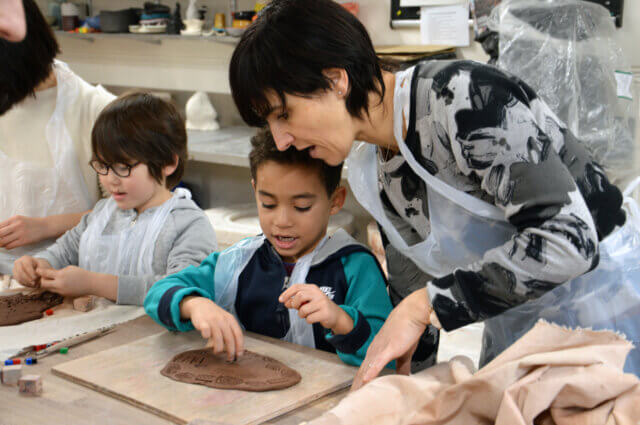 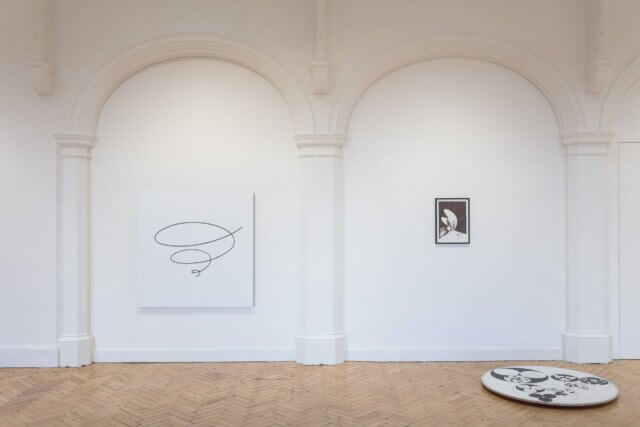 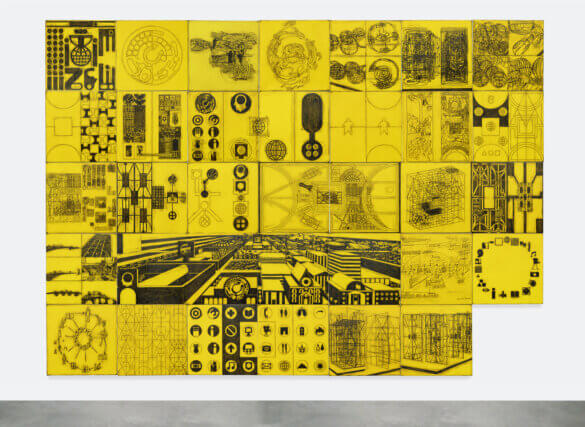 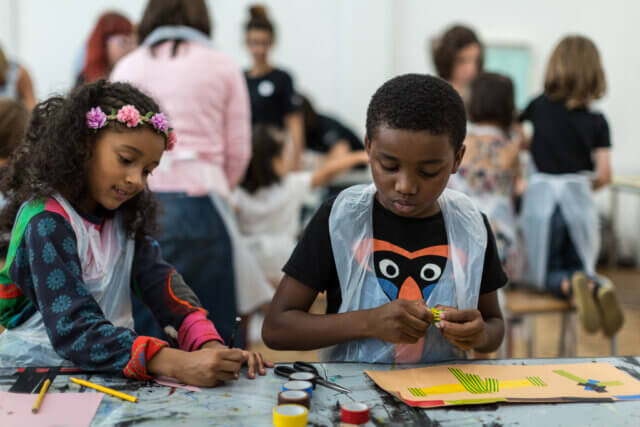 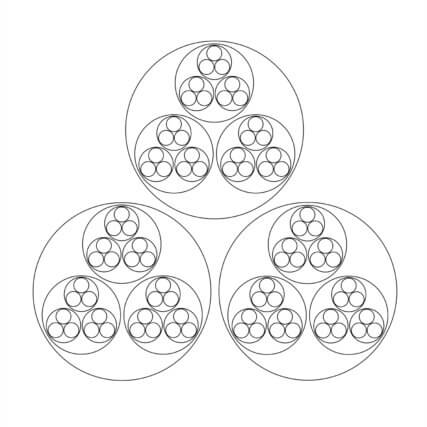