Dave Beech and Esther Leslie navigate Olga Balema’s installation Computer to examine a range of formal, material and theoretical concerns. With a focus on the geographies of production, digital processes, architectural grids, artistic labour, and how domestic spaces have also functioned as workplaces since the onset of the pandemic. In doing so, they reflected on Walter Benjamin’s writing on the reception, engagement and interaction of the horizontal plane in art, design and media, whilst interweaving historical narratives regarding Goethe’s fascination with the Ginkgo plant.

Dave Beech is an artist and writer who was a member of the Freee Art Collective. His works have been exhibited at the Istanbul Biennale and Liverpool Biennale and his books include Art and Value (Brill, 2015) and Beauty (MIT Whitechapel 2007). He researches the formative social conditions for artistic practice and its relations to broader social and political forces. His book Art and Value relocates the economics of art within the discursive history of ‘economic exceptionalism’ and his book, Art and Labour, reconsiders art as a form of labour that arose during the crisis of the regime of the arts and the installation of the capitalist regime of labour. His artworks consist of sequences of montages with texts that reflect critically on the history of documentary film and photography.

Esther Leslie is a lecturer in English and Humanities at Birkbeck College, London. She is the author of Walter Benjamin: Overpowering Conformism and sits on the editorial boards of Historical Materialism, Radical Philosophy and Revolutionary History.
Exhibitions 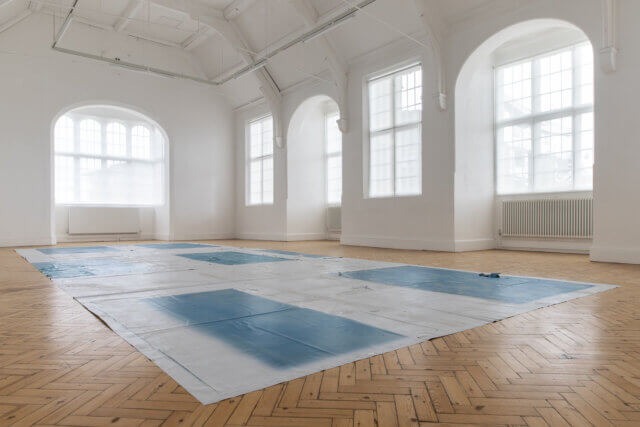 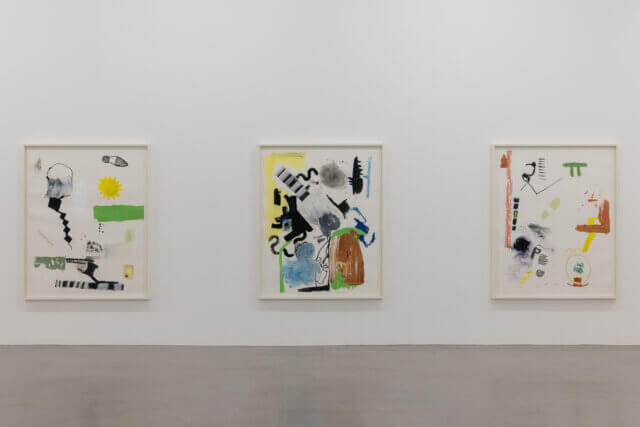 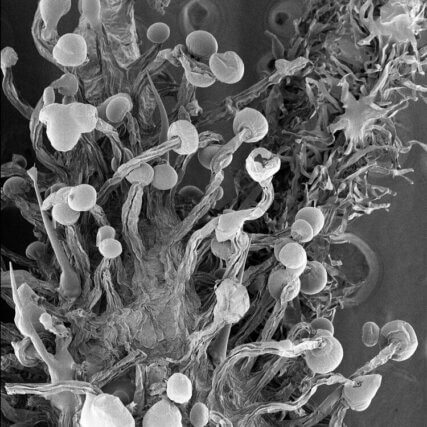 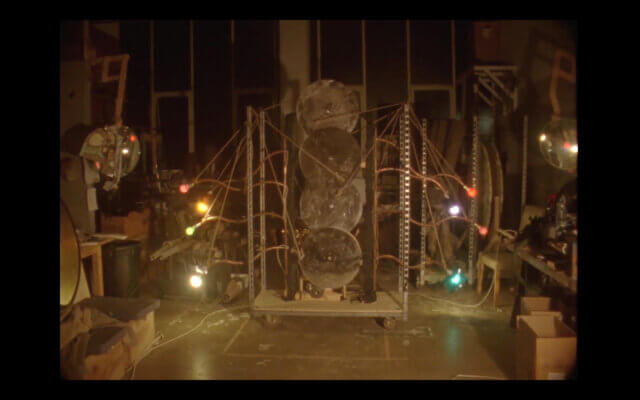