A highly influential figure to artists both of his generation and ones which followed, much of Roth’s work can be seen as a diary of sorts – a record of his relentless and impassioned engagement with life.

The exhibition provided an extraordinary insight into Roth’s life and work through his personal diaries. These intimate books served as agendas and ‘to do’ lists and provided space for the compulsive working through of his ideas. Other works included a series of Roth’s Old Bali Tischmatten (Tablemats), which, like his diaries, were sites for impulsive mark-making and the capturing of urgent thoughts and ideas.

For Flat Waste Roth collected and archived various vagaries of life – things ordinarily discarded such as old food wrappers, receipts and other traces of daily activity. Seen together with Kleiderbild (Clothes Pictures) and his final work Solo Scenes, the exhibition demonstrated the indivisibility of Roth’s art and life, reflecting perpetual concerns with authorship, self-portraiture and autobiography.

Dieter Roth: Diaries was organised by The Fruitmarket Gallery, Edinburgh in 2012 as part of the Edinburgh Art Festival and has been reconfigured with additional works for Camden Art Centre. 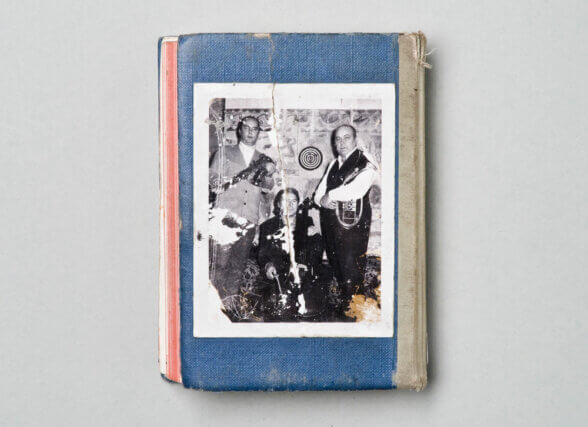 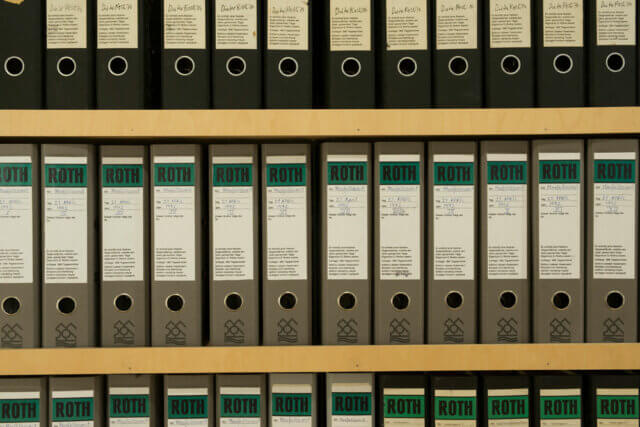 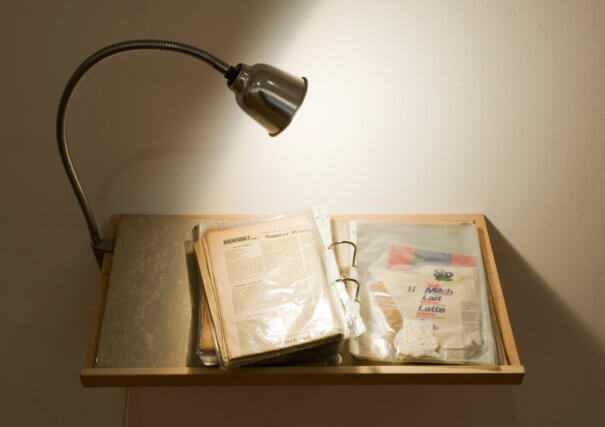 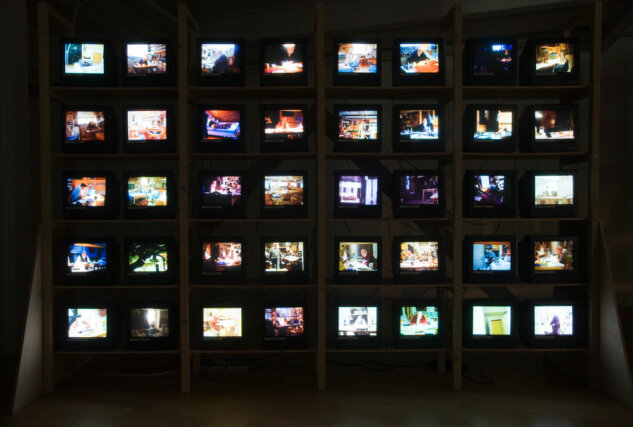 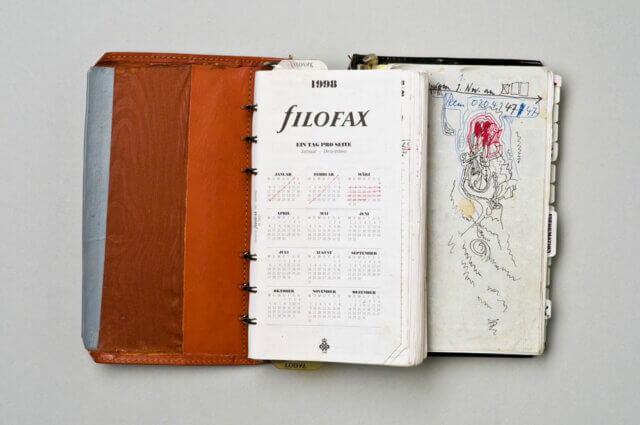