Traversing contexts, national borders and generations, humour and playfulness have been used to create the most appealing forms of visual expression.

Writer, filmmaker and curator Kamila Kuc selects a series of films that draw out humour and playfulness in the works of contemporary experimental and historical avant-garde filmmakers including Max Eastley, Heidi Kilpeläinen, Bryan Konefsky, Jesse McLean, Józef Robakowski, John Smith, Maarit Suomi-Väänänen and Franciszka and Stefan Themerson. It presents diverse ways in which filmmakers of different eras and generations employ caricature, gags, irony, parody and slapstick as part of their artistic strategy.

Kamila Kuc and film critic and producer Michael Brooke debate ways in which artists and filmmakers have used humour as a subversive tool at Talk: Playfulness and Humour in Experimental Film on Sunday 8 May.

Please note that bookings are non-transferable and non-refundable unless the event is cancelled by the Centre.

Eligible Concessions
Concessionary fees are available to attendees who are in receipt of housing and council tax benefits, income support, job seekers allowance or a state pension; full time students with NUS cards or those who are registered disabled. 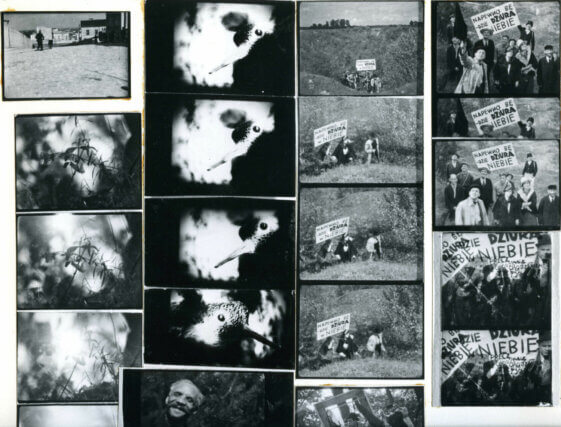