Organised in partnership with 33-33

1.00-3.00pm
Free, booking required
A free electronic music and sound art workshop for families led by artist Rian Treanor. Children and adults are invited to work together as a group to explore computer patterns, electronic rhythms and unusual digital sounds using accessible music devices. The session will offer a fun, creative and relaxed space to explore playing and experimenting with sound. Open to families, children must be accompanied by an adult for the full session (suitable for children age 3 yrs and over).
Read More

Join us for an afternoon workshop led by Jan Hendrickse to make a flute.

Jan will guide participants through making their own flute using basic hand tools and materials. The workshop will culminate in music-making and experimenting together with what the flutes can do. Jan Hendrickse is an artist whose practice encompasses composition, sound art, installations and improvisation. As a performing flutist, he has an extended vocabulary of techniques based not just on western musical systems, but also on his research into woodwind traditions around the world.

Mark Fell is a multidisciplinary artist based in Rotherham (UK). His practice draws upon electronic music subcultures, experimental film, contemporary philosophy and radical politics. Over the past 30 years Fell’s output has grown into a significant body of work – from early electronic sound works and recorded pieces, to installation, critical texts, curatorial projects, educational systems, and choreographic performances. His recent works, drawing from sacred geometries to programming structures, underline Fell’s particular interest in non-linear systems and structures, and our complex inter-relationships with them.

Sylvia Hallett is a multi-instrumentalist and composer moving between violin, Norwegian Hardanger fiddle, saw, hurdy-gurdy, accordion, electronics and found objects – bowed bicycle wheel and bowed branches, which she uses with simple electronic effects. She currently plays solo and with The Heliocentrics. Recent collaborators have included Chris Dowding, Mike Cooper, David Toop, Jah Wobble, Anna Homler, Clive Bell, LaXula, Opera North, h2dance, Miranda Tufnell, Eva Karczag, and Wonderful Beast theatre company. She performs internationally as a solo improviser, having released four solo albums. In 2015 she was commissioned by the Livio Felluga Wine Company to create and perform a solo site-specific work on a hill in an Italian vineyard. This year she has been improvising durational pieces in the Colourscape installation in different towns across Britain.

Jan Hendrickse is a composer, improviser, and sound artist. His work explores the impact of sound on physiological and psychological states and the extent to which these effects are mediated by conscious attention and interaction. As a performer, he specialises in a range of wind instruments. He has travelled widely, researching playing techniques from all over the world as well as making and adapting instruments for various performance situations.

Petronn Sphere, also known as Urocerus Gigas of the xenofeminist rock duo Guttersnipe, Petronn Sphene inhabits a style called »no-wave rave.« In 2019, the artist released A Damsel Causing Distress, a short-circuiting cyberattack on the CPU in your skull. Radically queer in form and content, the album was recorded live without overdubs using an Akai MPC1000 and Korg Minilogue. Petronn Sphene has also guested on three tracks by Mariam Rezaei for her second album, Skeen, released by London cassette label Fractal Meat Cuts in 2020.

Rotherham sound artist Rian Treanor is recognised as one of the UK’s most exciting and innovative producers, earning awards in DJ magazine, MixMag and Spotify, with guest spots on Radio 1. His music is complex yet highly kinetic, reflecting equal interest in club culture and experimental sound design. Using the programming language Max/MSP he creates his own software to explore interesting rhythmic structures and unusual synthesised sounds within various collaborations, workshops, live performances and installations. He has released records on UK record labels Planet Mu, The Death of Rave and Warp sub-label Arcola and he has presented work at numerous arts festivals internationally. 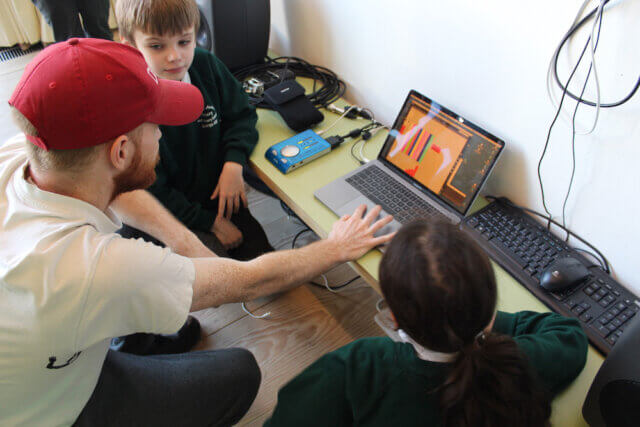 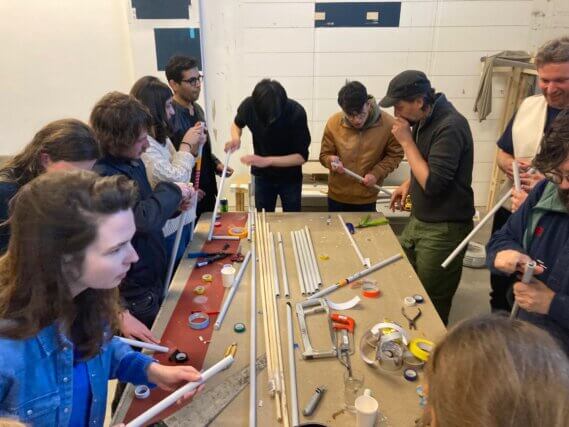 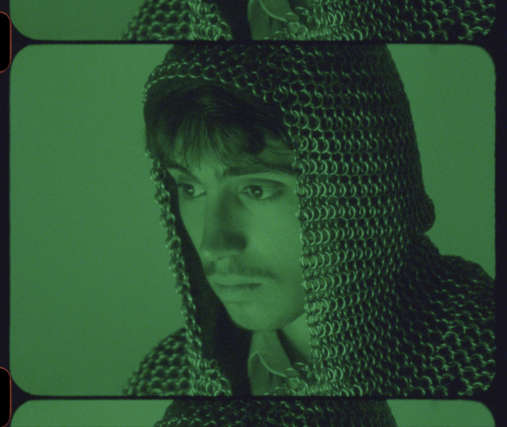 Garden Nights: an evening of film, video and music