Questioning the experience of performance art when an audience is not always present, Radio Calling # 2 unpicks the notion of the live experience and how new technologies allow us to be connected almost anywhere in the world. Tuning in for an exchange between the two institutions, this event will involve a new performance by Camilla Wills and Jane Fawcett at Camden Arts Centre and live streaming of a work by Lucy Beech and Edward Thomasson direct from TENT Rotterdam. Following the performances, TENT hosts a panel discussion which will be screened live at Camden Arts Centre.

The performance at Camden Arts Centre will be broadcast live by thisistomorrow.info

Lucy Beech & Edward Thomasson
Lucy Beech and Edward Thomasson have collaborated on performance projects since 2007. Their work is characterised by choreographed group activities that often involve the live construction of sound. At the centre of their practice is an exploration of how performance is initiated in non-theatrical environments as a tool for reconsidering the problems and experience of everyday life. The artists often perform alongside their collaborators.

Camilla Wills & Jane Fawcett
Jane Fawcett’s work investigates the reading process and presents her encounters with listening, reading and speaking as positions of displacement. She recently exhibited Freighted curriculum and my family and landscape at Legion TV, London, and has exhibited internationally. Camilla Wills writes and works with video and print technologies. She edited Moyra Davey’s recent book of essays I’m Your Fan, and works at Book Works, London. The artists met in Rotterdam.

Logo of Absence
Written, recorded and edited live on location and in the time of the lunch-break, this video and performance considers the pitch and frequency of the 'break' in employment / self-employment. Making use of the zone of the lunch-break, when thought may be irregular but location is stable, Logo of Absence draws on the parts of the self which remain and return when you take an hour ‘off’.

Radio Calling #2 extends on ideas from the Radio Writing Residency, launched in 2013 in partnership with UCLH Arts and the Radio Calling weekend held at TENT in December 2013. 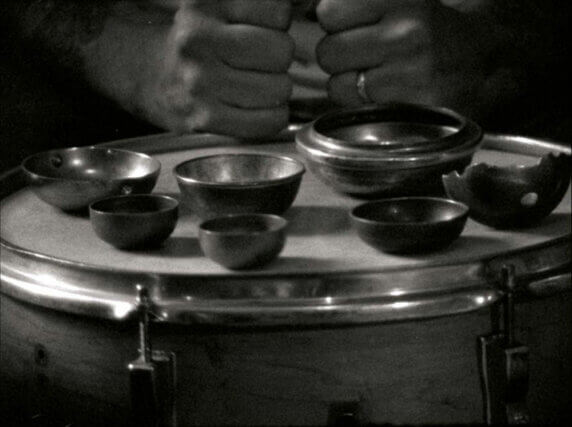