Including Kara Walker’s Six Miles from Springfield on the Franklin Road, a PBS documentary on the writing of Uncle Tom's Cabin and the 1927 film adaptation of Harriet Beecher Stowe’s classic novel. Selected by Kara Walker.

About Uncle Tom's Cabin
Published in 1852, Uncle Tom's Cabin is an anti-slavery novel and was the best-selling novel of the 19th century. The book and the plays it inspired helped popularise a number of stereotypes about black people, including the affectionate, dark-skinned “mammy”; the “pickaninny” stereotype of black children; and the “Uncle Tom”, or dutiful, long-suffering servant faithful to his white master or mistress. 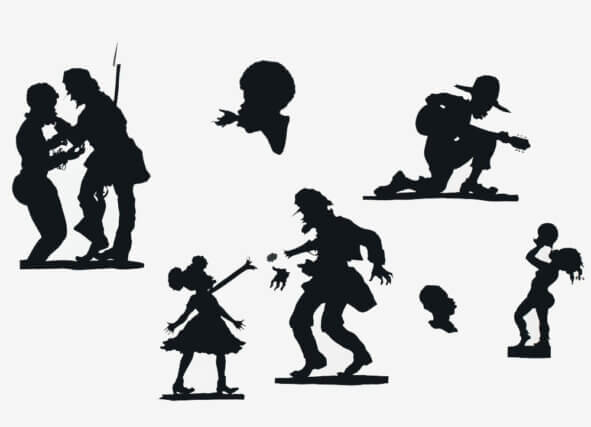