Back to the Fields - Camden Art Centre

Back to the Fields

Back to the Fields

London-based artist Ruth Ewan bought to life the French Republican Calendar in a work made for Camden Arts Centre’s Gallery 3. In use from 1793 until 1805, the calendar temporarily redefined and rationalised the Gregorian Calendar, stripping it of all religious references in post-revolutionary France. Months and weeks were restructured and seasons and days renamed in collaboration with artists, poets and horticulturalists to reflect nature and agriculture.

Bringing together all 365 items used to denote the days of the year – such as a lettuce, a cart, wax, a turnip, honey, a fir tree, ivy, figs, mercury, lava, moss, tuna, a pheasant, an axe – the gallery will be transformed into a tangible calendar. The title of the exhibition comes from the former title of the French folk song Il Pleut, Il Pleut, Bergère (It Rains, It Rains, Shepherdess) written by the Republican Calendar collaborator, Fabre d’Églantine, who allegedly recited the song’s lyrics calmly at his own execution.

For Ewan, the Republican Calendar is an inspiring and innovative example of collaboration between artists and the state. Often cited as a ‘failed utopianism’, Ewan reconsiders the calendar as a complete artwork in itself, asking what can now be gleaned from this bold reframing of our daily lives. Presenting strands of subversive histories, her work reflects on how radical ideas have been transferred, absorbed or lost within popular culture, whilst reopening their historic continuity to the present moment.

Ewan presented two other projects in sites around Camden Arts Centre, including her ongoing work A Jukebox of People Trying to Change the World (started in 2003) in the Café. The CD jukebox invites visitors to choose tracks from its growing catalogue of over 2,200 politically and socially motivated songs. Ewan’s 2011 work We Could Have Been Anything We Wanted to Be, a decimal clock also relating to the Republican Calendar, will be shown outside Gallery 3. 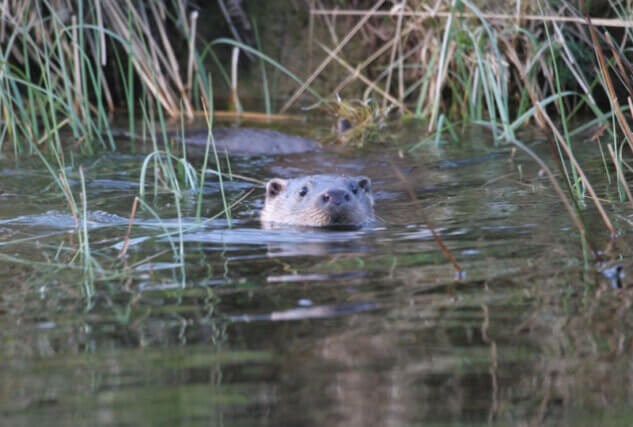 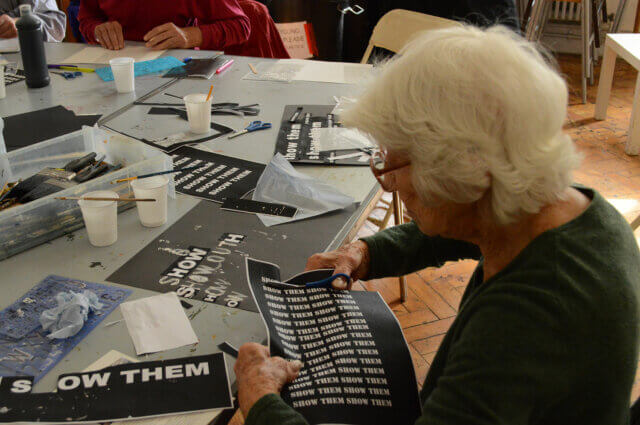 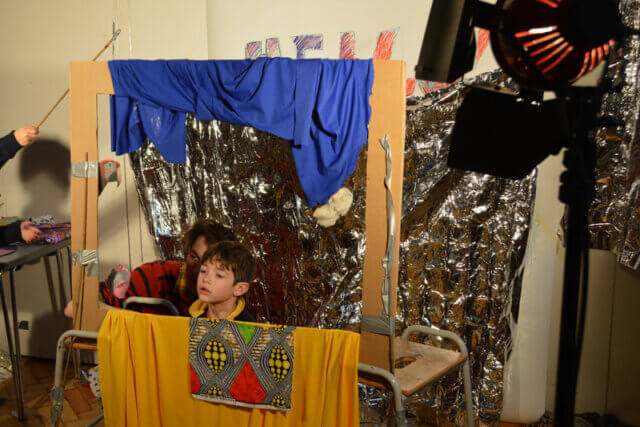 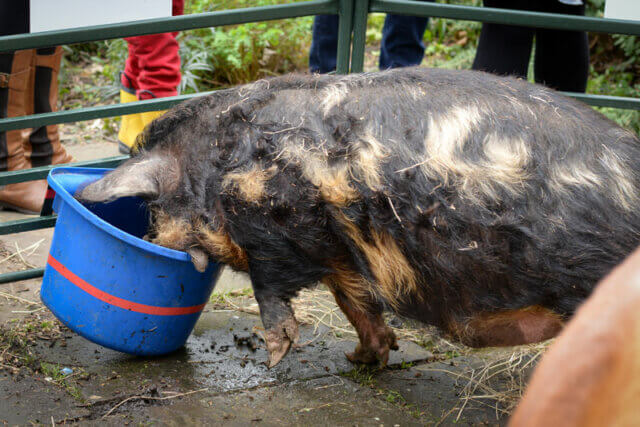 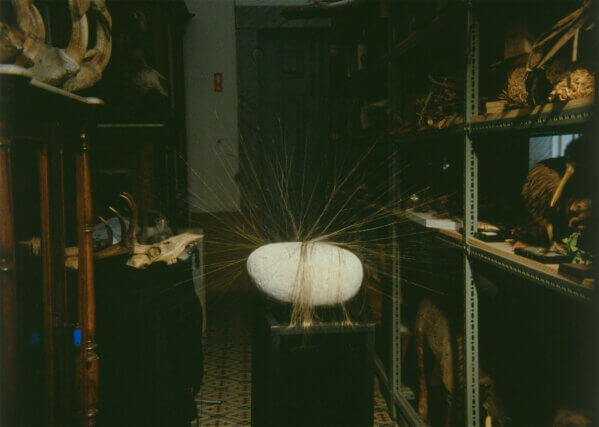 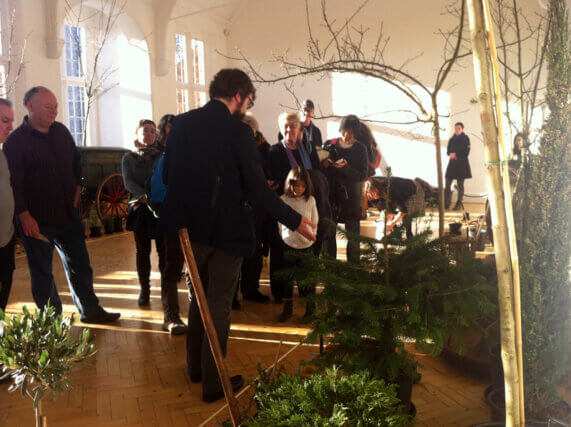