Christian Nyampeta‘s work develops an artistic and philosophical enquiry into the nuances and intersections of communalities and commonalities in ascetic practices during the late antiquities and in contemporary African/a philosophy.

Taking as an example the Kinyarwanda word for generosity – ubuntu – which also means existing and being human, Nyampeta considers what it means to be human and the subtleties that lie within the multiplicity of meanings within words, their origins and the space of contemplation and discussion that can occur with the removal of a fixed state.  For his residency, he will gather a working group to translate excerpts of untranslated Francophone texts from African philosophers and writers, examining the complexities of translations and the shared space and community of practice that can be built amongst those with differing social and political groupings.

Nyampeta will spent the residency period unpicking and digesting recent conversations with philosophers, writers, theorists, artists and researchers that he has been working with over the past few months. Building on these dialogues, he will produce a series of online audio transmissions which will be made available to the public as he works towards his exhibition at Camden Arts Centre in September.

Supported by the Camden Arts Centre Artists for Artists Fund

On the occasion of his exhibition Words after the World, Christian Nyampeta will be in conversation with curator Taylor Le Melle. The talk will focus on Nahum D Chandler’s notion of desedimentation first mentioned in his work Towards an African Future – of the Limit of World in relation to the temporal and geographic movement in translation. Nyampeta and Le Melle will consider these movements between French, English to Kinyarwanda and the sedimentation that happens with these translations of words which contain their own history, geography and philosophy.

Christian Nyampeta creates fictions, models, dialogues and commentaries, concerned with the difficulties of being in common. Recent contributions include Intimate Trespass: Hapticality, Waywardness, and the Practice of Entanglement––A Study Day with Saidiya Hartman, organised by Dr Rizvana Bradley and the Serpentine Gallery; Now is the Time of Monsters. What Comes After Nations? at HKW in Berlin; and Displacement and the Making of the Modern World at Brown University, Providence. Recent exhibitions include Space Force Construction, the inaugural exhibition of the V-A-C Foundation headquarters in Venice, co-organised by the Art Institute of Chicago. Nyampeta convenes the Nyanza Working Group of Another Roadmap School Africa Cluster. He runs Radius, an online and occasionally inhabitable radio station, and he is a research student at the Visual Cultures Department at Goldsmiths, University of London. 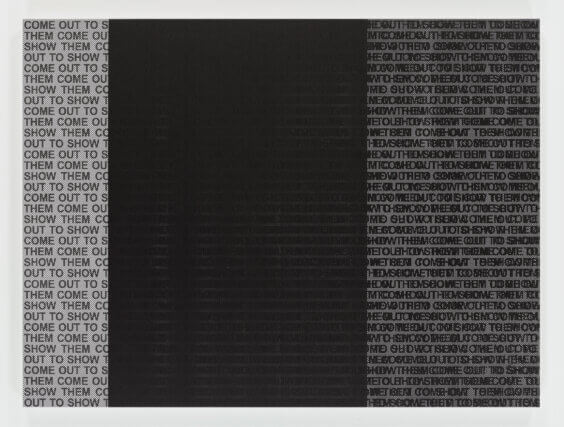 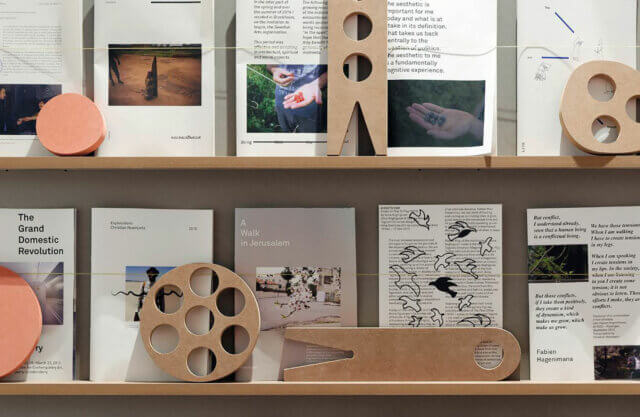 Art Theory: Words After the World 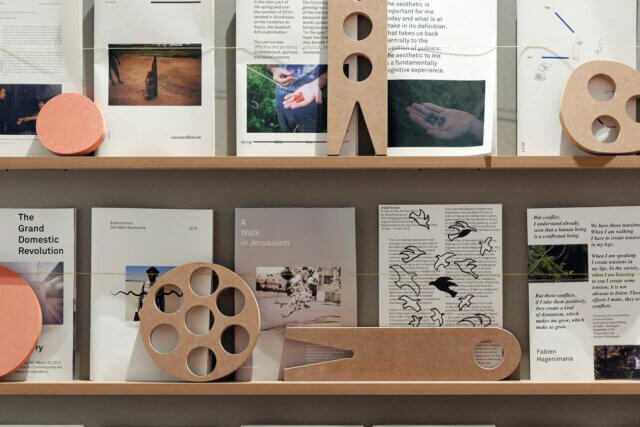 Open Call Out: Christian Nyampeta: Translating the Words after the World