Eleanor Clayton, Curator at The Hepworth Wakefield leads an in conversation with exhibiting artist Paul Johnson and Marian Ivan, Director of Ivan Gallery, on behalf of Geta Brătescu.

Eleanor Clayton is Curator at The Hepworth Wakefield, where she contributes to the care, research, development and display of The Hepworth Wakefield’s collection and contemporary arts programme. She previously worked as Assistant Curator: Exhibitions and Displays at Tate Liverpool, and Assistant Curator: Public Programmes at Tate Britain and was involved in coordinating the 2008 Duveens Commission, Martin Creed’s Work No: 850 at Tate Britain. 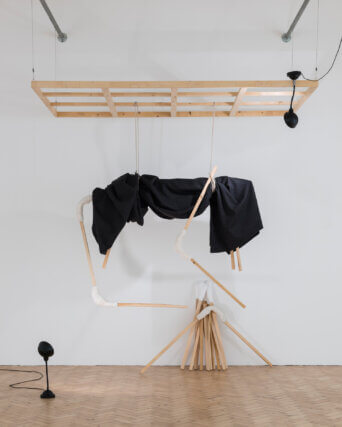 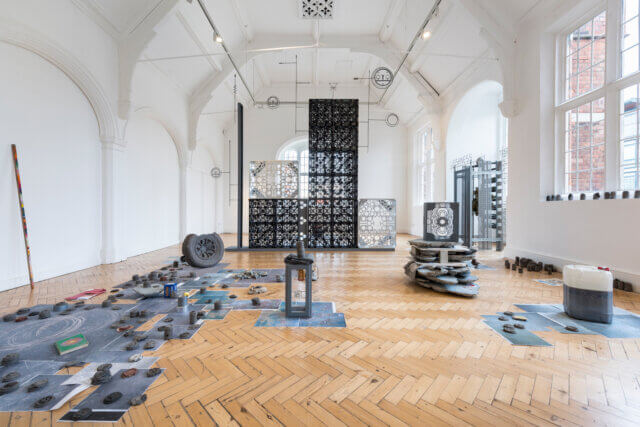