British artist Paul Johnson’s work is anchored by an enquiry into the way objects and images can transition historically, mentally and physically when filtered through the hands of the artist.

Gathering images and objects from diverse sources, he then creates small, labour-intensive sculptures, collages and large-scale installations that stimulate imaginary associations for the viewer to decode. Notions of the outsider, rituals and belief systems are often a point of intrigue in his work.

Throughout history, the space in which art is made has long fascinated both creators and observers. For Johnson, the contemporary studio is a site of autonomy and production, yet also evokes a sense of uncertainty and anxiety. Examining this hermetic space as a universe in itself, Johnson dismantled his entire studio reconstructing fragments in Gallery 3, considering it as a sculptural object and visionary environment.

Eleanor Clayton, Curator at The Hepworth Wakefield leads an in conversation with exhibiting artist Paul Johnson and Marian Ivan, Director of Ivan Gallery, on behalf of Geta Brătescu.

Eleanor Clayton is Curator at The Hepworth Wakefield, where she contributes to the care, research, development and display of The Hepworth Wakefield’s collection and contemporary arts programme. She previously worked as Assistant Curator: Exhibitions and Displays at Tate Liverpool, and Assistant Curator: Public Programmes at Tate Britain and was involved in coordinating the 2008 Duveens Commission, Martin Creed’s Work No: 850 at Tate Britain.

Join us for an evening to meet the Education team, take part in an informal tour and engage with resources relating to our new exhibitions Geta Brătescu: The Studio: A Tireless, Ongoing Space and Paul Johnson: Teardrop Centre.

Artists Paul Johnson and Katie Schwab talk with writer Emily LaBarge about the mental and physical environment of the artists’ studio – a space of potency, production, freedom and uncertainty.

Emily LaBarge is a writer and critic based in London, UK. She has a PhD in Critical Writing in Art & Design from the Royal College of Art, where she is visiting lecturer. She has written for esse arts + opinions (Montreal), The LA Review of Books, Bookforum, The Photographers’ Gallery and The Cambridge Humanities Review, amongst other publications.

Artist Paul Johnson creates an ambient soundscape using sounds collected from his music archives that reflect on and echo the DIY nature present in his exhibition.

This event is free but places are limited. Please arrive early to avoid disappointment.

Object-oriented philosopher Timothy Morton talks with Paul Johnson about our relationship with human things – made, found, littered, discovered, crafted and discarded. Both consider how these ‘things’ gain a broader understanding of reality through the hand of an artist.

Timothy Morton is Rita Shea Guffey Chair in English at Rice University. He gave the Wellek Lectures in Theory in 2014 and has collaborated with Björk, Haim Steinbach and Olafur Eliasson. He is the author of Dark Ecology: For a Logic of Future Coexistence (Columbia, 2016), Nothing: Three Inquiries in Buddhism (Chicago, 2015), Hyperobjects: Philosophy and Ecology after the End of the World (Minnesota, 2013).

Jenni Lomax, Director of Camden Arts Centre, gives a tour on the final day of the exhibitions. 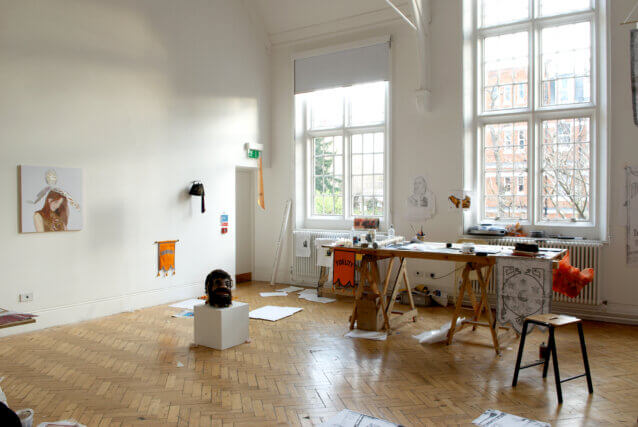 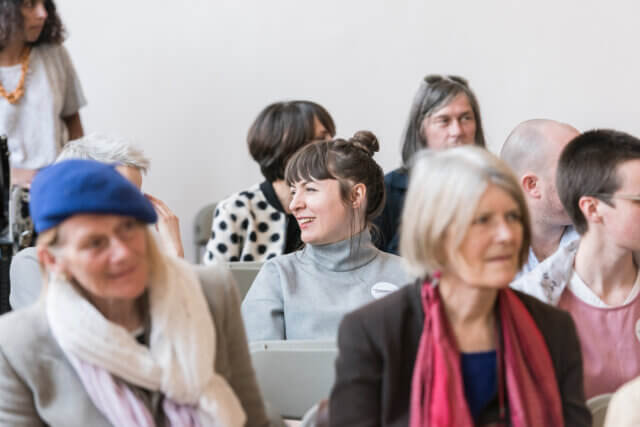 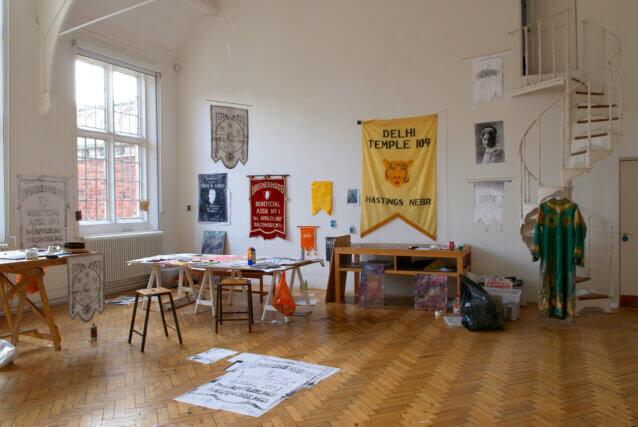 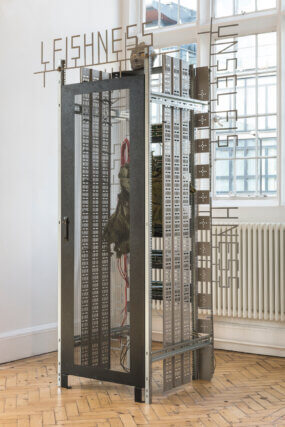 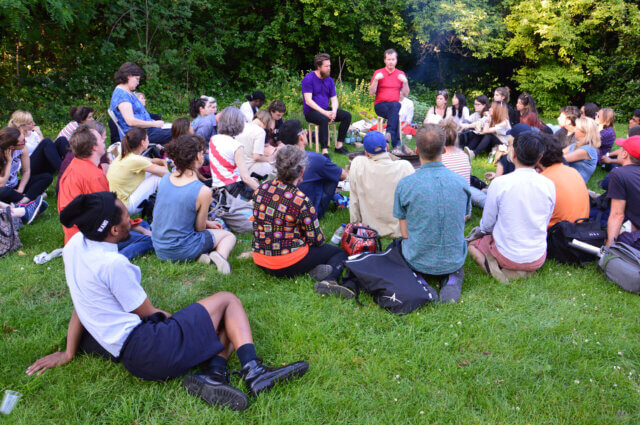 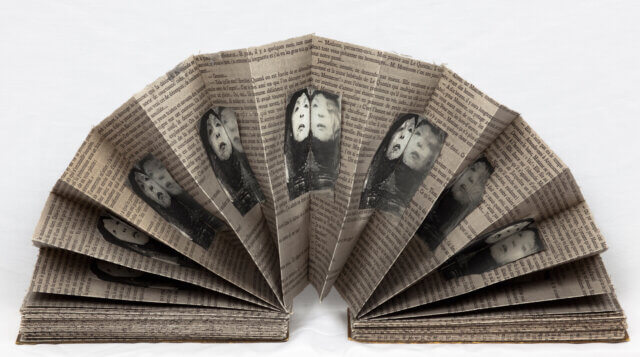