Let It Come Down

Jennifer Tee works across sculpture, installation, performance and collage in an ongoing negotiation between esoteric ideas and the materiality of objects.

Let It Come Down was a new work made from rare, dried black tulip petals; the ephemeral piece transformed over time, slowly fading in the daylight. The work’s title alluded to events outside of personal control, but also evoked a provocation. In direct response, the series of new geometric hand-knitted floor works and ceramic vessels were titled Resist. Acting as both a standalone installation and as a potential stage, the works anticipated a forthcoming event. Embracing their duality, the works hovered between their concrete form and their potential. Readings and choreographed performances activated the works throughout the exhibition, exploring the act of resistance on both a physical and a spiritual plane.

Ahead of the preview from 4.00 – 6.00pm, Daniel Richter and Jennifer Tee discuss their exhibitions with Camden Arts Centre Director Jenni Lomax.

In collaboration with dancer and choreographer Miri Lee, Jennifer Tee presents a new durational performance with dancers Céline HyunJin Barreau and David Kam activating the works in her exhibition as she considers the act of resistance on both a physical and spiritual plane. Taking place within the gallery space, the performance will occur on both Saturday 2 and Sunday 3 September.

This is a free, durational performance. Visitors are invited to enter the space throughout the performance, but please note that capacity is limited.

Miri Lee is a contemporary dancer, movement teacher (School for new dance department, SNDO) and performance maker based in Amsterdam since in 2008. She choreographed ‘Poetry’ and performed in Julidans festival 2011, ‘Lucht’ in ‘Dans in the wereld’ in 2012 and later ‘Red Room’, ‘Ban of Ritual’, ‘Solid Seeing’ ‘Void of Text’ in different venues in the Netherlands and has performed numerous improvisation performances across Europe, US, Brazil and Korea. She has collaborated with visual artist  Jennifer Tee on performance work with visual installations in galleries, museums and at manifesta and has created many solo pieces in varied contexts and international locations. She has performed in ‘Meta body’, a European project which is collaboration with the group ‘Steim’ in Amsterdam and ‘Dablab’ in London.

Céline HyunJin Barreau started her dance training in ballet with Kim Marie White and Florence Faure at the Ballet Riviera and l’Atelier le Loft (Vevey, Switzerland). She performed lead roles in ballets such as Peter Pan, Cinderella, Beauty and the Beast, and The Nutcracker. In 2012, she went on to study Neuroscience and Behaviour (BA) at Mount Holyoke College where she continued to perform in ballet, contemporary ballet, and contemporary pieces in the Five College Dance Department. During college, Céline had the honour of working with such notable choreographers as Kinsun Chan, Rodger Blum, Zoe Henrot, and Tong Wang. Céline was selected to perform in Jennifer Hart’s Before/After at the Kennedy Center, following the concluding gala at the American College Dance Association (ACDA) in 2014. She also performed Thomas Vacanti’s Interludium at the 2016 ACDA concluding gala, the Center for Performance Research (Brooklyn, NY), and the Green Street Studios (Cambridge, MA). Upon her return to Europe, Céline’s interests further evolved to improvisation and has since been attending workshops by Miri Lee, Katie Duck, Ivan Perez, and Bryan Arias exploring improvisation, instant composition, and performance art. Starting September, Céline will attend the Nuova Officina della Danza’s International Contemporary Dance Program on scholarship in Torino, Italy, where she will continue to research movement vocabulary as well as improvisation and performance qualities.

David Kam graduated from Trinity Laban as a member of Transitions Dance Company 2015. The Malaysian artist has since worked with TEDx, United Visual Artists, Natalie Su Company, Dancers of London, Lyrix Organix, Tony Thatcher, Dr. Valerie Preston-Dunlop and most recently co-founding the collective Scatterlings. Through a choreological and architectural lens, David sees his practice a way of placemaking and has particular interests in process driven cross art-form collaborations. David shares his dance and yoga pedagogy extensively across wellness studios in London, the Place, Trinity Laban, Morley College and most recently at the Tertiary Dance Festival, New Zealand last summer 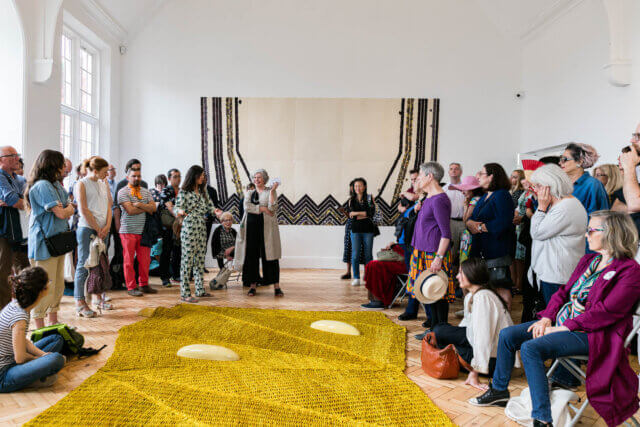 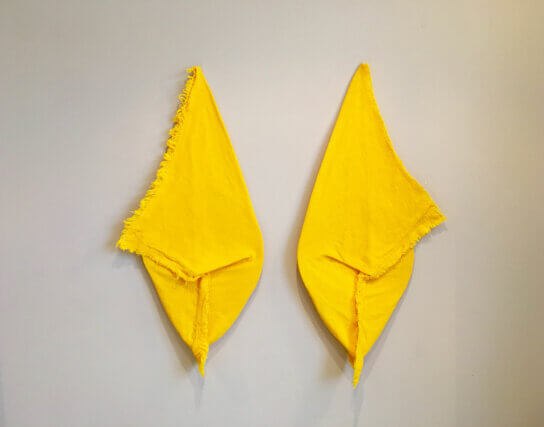 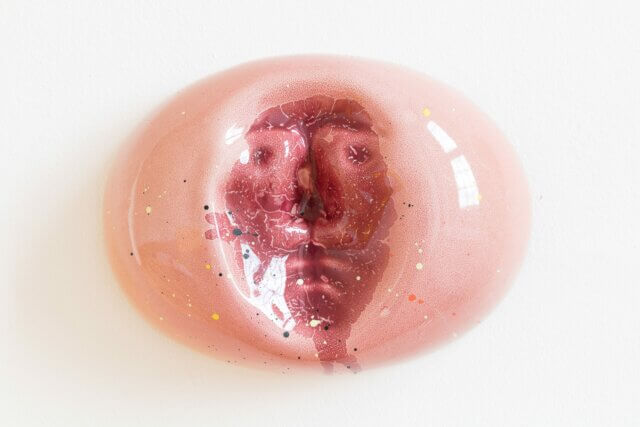