Silke Otto-Knapp makes paintings of performance and landscape, approaching the canvas as a stage and a site of orchestrated scenarios.

Gouache and watercolour are applied in delicate layers, depicting scenes of a fugitive beauty and imbuing the works with an ethereal magic.

In Monday or Tuesday, Otto-Knapp’s subjects are rendered almost entirely in black and silver pigments which appear to bathe the works in moonlight, the source of which at times looms in the distance, ambiguously appearing as a stage instruction or theatrical lighting device. The works bought together the reality of landscape with the pretence of stage design to raise questions around decorative surface, spatial depth and pictorial construction.

The central motif of performance was expanded in the supporting public programme which includes a new performance in the gallery spaces by LA based dancer-choreographer Flora Weigmann, a salon afternoon featuring dancer Kate Coyne and a dance masterclass led by Nissa Nishikawa.

Alongside the paintings, the exhibition included new collages and etchings developed during a residency at The Banff Centre, Canada. The exhibition was accompanied by a new publication with an essay by Sabeth Buchmann, co-produced with Charlottenborg, Copenhagen where some of the works in the exhibition were shown in 2013. 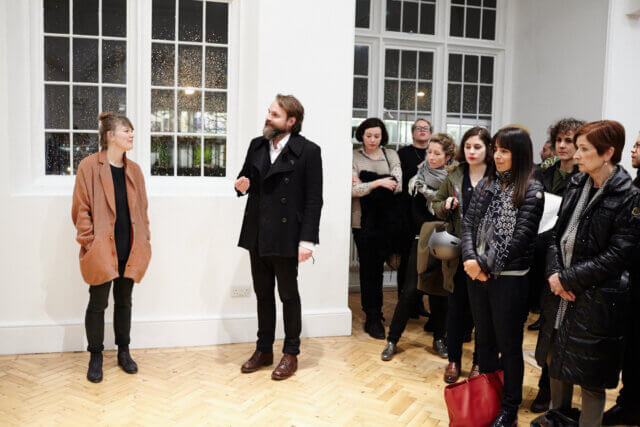 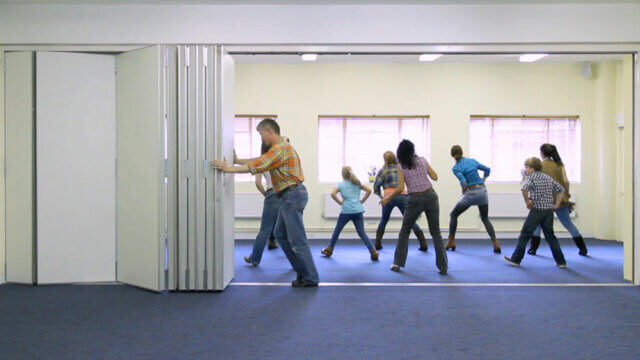 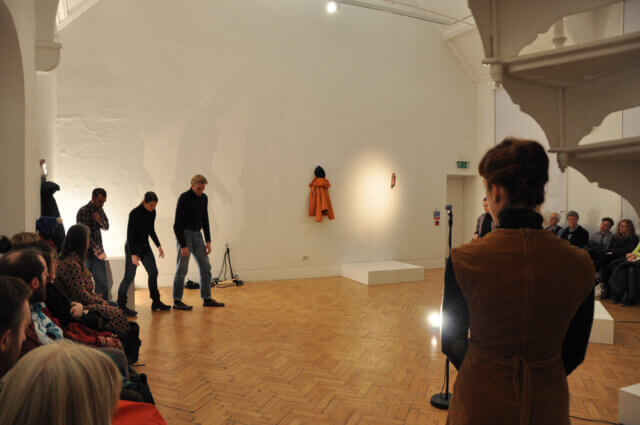 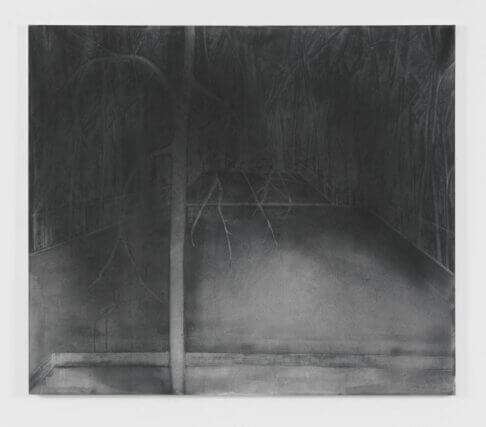 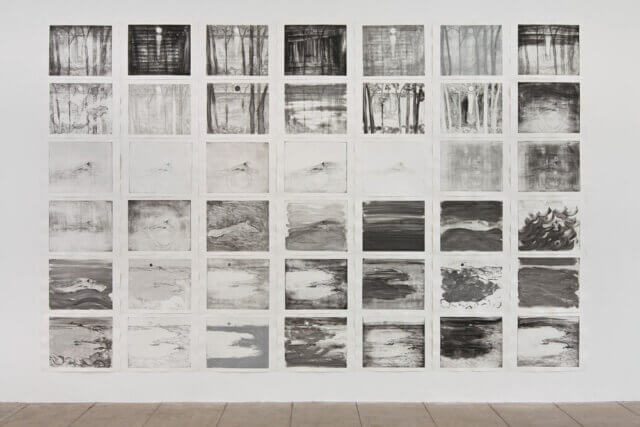 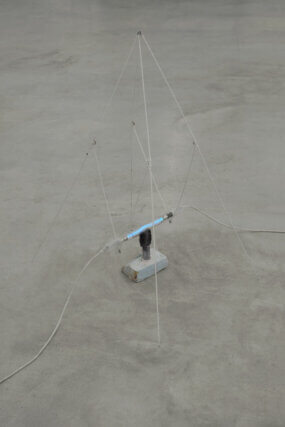 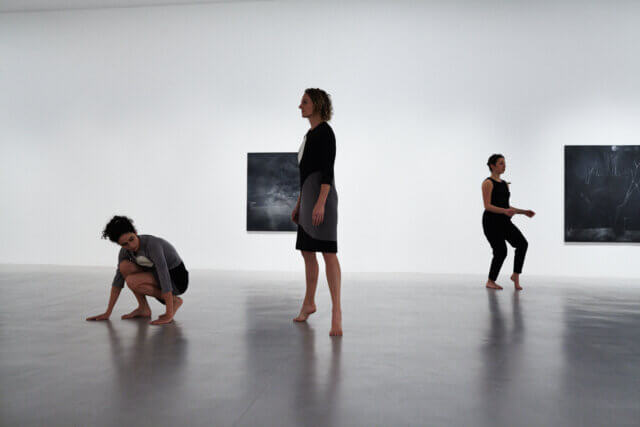 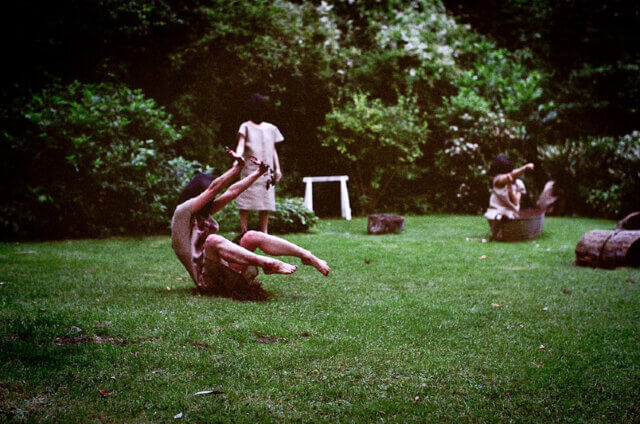