She Begins to Re-read. Films and Texts by Alice Guy and Lis Rhodes - Camden Art Centre

An afternoon of readings and screenings of films and texts by French film pioneer Alice Guy and British artist and filmmaker Lis Rhodes, in response to implicit and explicit references in Beatrice Gibson’s Deux Soeurs Qui Ne Sont Pas Soeurs.

Alice Guy is very likely to have been the first woman filmmaker. She was the first head of production at Gaumont, where she directed (amongst dozens of other films), La Fée Aux Choux – one of the earliest examples of film narrative. However, in spite of her importance during the first two decades of cinema, her work has remained largely unknown and ignored. The feminist group Circles – founded by Felicity Sparrow and artists including Lis Rhodes, Annabel Nicolson and Tina Keane – were amongst the first to celebrate her work, acquiring some of her films for their distribution catalogue and including A House Divided in their influential touring programme Her Images Fades as Her Voice Rises.

A House Divided (Alice Guy, 1913) will be screened at Camden Arts Centre accompanied by Lis Rhodes' Pictures on Pink Paper (1982). Beatrice Gibson and others will read selected texts by Rhodes, in anticipation of Rhodes’ forthcoming anthology Telling Invents Told (The Visible Press, 2019).

With an introduction by Felicity Sparrow, co-founder of Circles.
Programmed by María Palacios Cruz.

María Palacios Cruz is a curator, writer, and lecturer on avant-garde cinema and the moving image. Currently deputy director of LUX, London, an organization that supports artists’ moving-image practices, she was formerly the director of the Courtisane festival in Ghent, Belgium. She has curated screenings, events, and exhibitions for numerous festivals and institutions, including Tate Britain (London), Union Docs (New York), Cinematek (Brussels), Impakt (Utrecht), WIELS (Brussels), Centre Pompidou (Paris) and M HKA (Antwerp). She is the cofounder of The Visible Press, a London-based imprint for books on cinema and writings by filmmakers and writes regularly on artists' moving image, with recent texts on Laida Lertxundi, Manon de Boer, Jennifer West and Basma Alsharif. 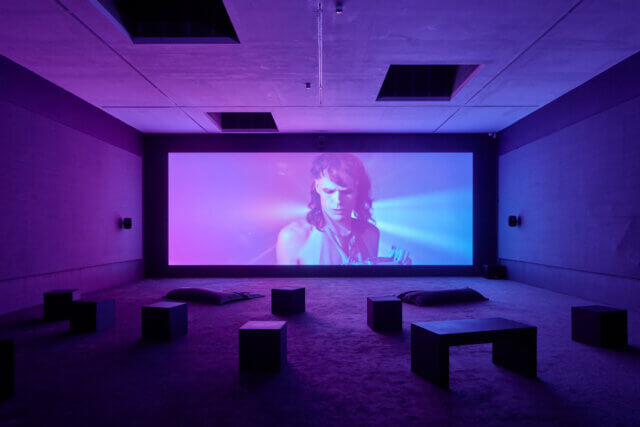 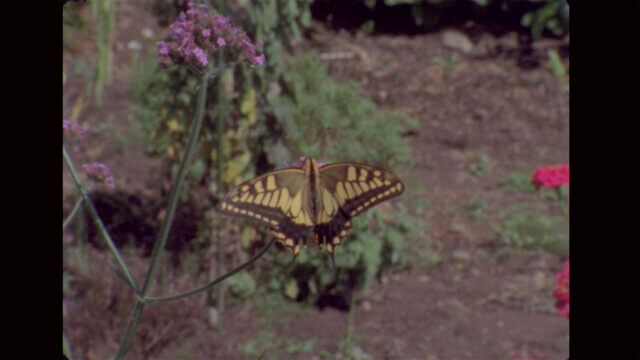 Filming in the Dark