The second iteration of Garden Nights 2022 will mark the launch of Felicia Atkinson’s new album Image Language with a live performance.

Opening the window, I look at the light, it connects me to something more vast.

Atkinson’s music seeks to locate the listener in a particular place. Either in the home or landscape, orientating the body towards the world. For Image Language, she stimulates a dialogue between the places where the record was made — Leman Lake, during a residency at La Becque in Switzerland, and her home on the wild coast of Normandy.

Recognising the normalisation of home studios, Atkinson revisited the practices of twentieth-century women artists such as Agnes Martin and Georgia O’Keefe. They were variously chosen, or were chosen by, their homes as a place to work. In doing so, Atkinson likens this record’s making as akin to building a house: ‘a structure in which one can encounter oneself, each room a song with its own function in the project of everyday life.’.

Supporting her will be Cucina Povera the solo project of Luxembourgish-Finnish musician Maria Rossi. Her music has been described as one of the most striking new voices from the European underground music scene.

Organised in collaboration with 33-33 with special thanks to Shelter Records and Matthew Duane.

Felicia Atkinson lives on the wild coast of Normandy and has played music since the early 2000s. She has released many records and a novel on Shelter Press, the label and publisher she co-runs with Bartolomé Sanson. She has collaborated with musicians including Jefre Cantu Ledesma, Christ Watson, Christina Vantzou, and Stephen O’Malley, and with ensembles including Eklekto (Geneva) and Neon (Oslo). She has performed at venues and festivals including INA GRM/Maison de la Radio and the Philharmonie (Paris), Issue Project Room (NYC), the Barbican Center (London), Le Guess Who (Utrecht), Atonal (Berlin), Henie Onstad (Oslo), Unsound (Krakow), and Skanu Mesz (Riga). Her work has been commissioned by filmmakers (Ben Rivers, Chivas de Vinck) and fashion houses (Prada, Burberry). She has exhibited in museums, galleries, and biennials including RIBOCA Biennale (Riga), Overgaden (Copenhagen), BOZAR (Brussels), Espace Paul Ricard (Paris), and MUCA ROMA (Mexico City).

Cucina Povera is named after the Italian culinary concept which emphasises the use of a few simple ingredients, she conjures gorgeous, otherworldly songs about nourishment and precarity from layered vocals and electronics. Live, her music unfolds beautifully, as beguiling melodies emerge from harmonic drones and looped phrases. recordings blend clear, unaffected voice and minimal synth. She released her debut album, Hilja, 2018 on Glasgow’s night school records. Her second album Zoom (2019) is a verité collection of situational recordings in intimate spaces full of acoustic or ideological intrigue, primarily using just her voice. It is a document of different locations and moods, a postcard-look into the stream-of-consciousness processes of an artist developing her language.

Since 2020 she has come into her own as a highly effective collaborator, with two different releases on which she recorded music alongside another artist. The first of these collaborations came in the form of her joint-release on the Hague-based label Bakk, alongside experimental Dutch artist Haron, for the sixth edition of their plafond series. the release brings together the folkloric and the futurist, with the cinematic long-form piece ‘riffittelyä’ a particular highlight.

On her fourth album Lumme, recorded in Rotterdam, London, Luxembourg, and Glasgow, Rossi explores glossolalia magic in a 60-minute swirl of durational excursions for voice, organ and synth, full of messed-up laser etched ambient-pop hymns. Alongside a collection of wave lullabies for seagulls, this release was initiated in the lush and gentle coastal forest of Samogitia. 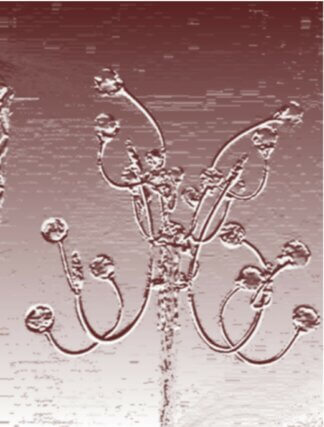 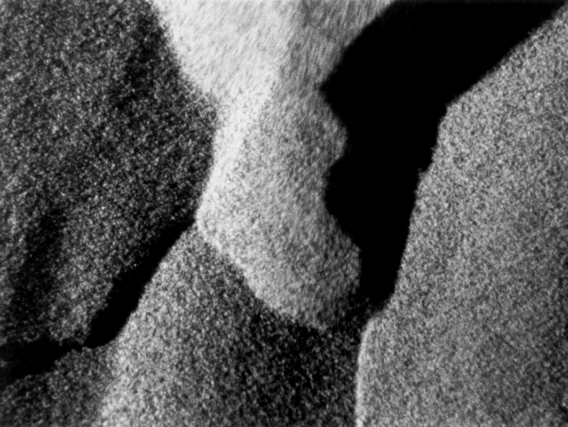 Garden Nights: Alaya and other films by Nathaniel Dorsky 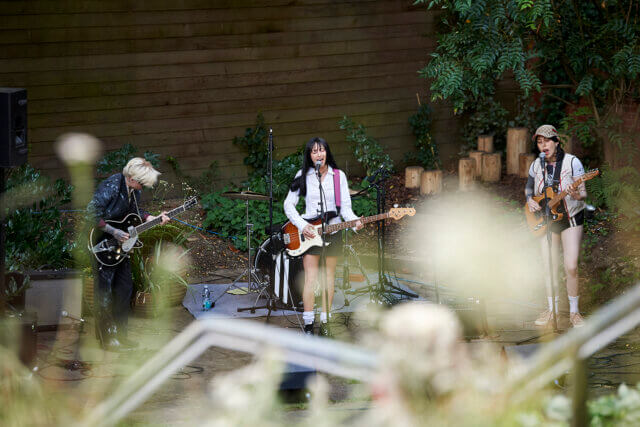