In the Face of Overwhelming Forces - Camden Art Centre

In the Face of Overwhelming Forces

Collectively, they spanned the last 12 years of his practice, revealing wide-ranging fascinations held together by a persistent enquiry into the boundaries of apparent reality and a quest to uncover hidden aspects of perception.

In the Face of Overwhelming Forces charted a physical journey between individual works and their distinctive narratives. Each one is a gateway into strange and unfamiliar territories, whether it’s photographs and a film that revisit the occultist ideology of Aleister Crowley in the residue of a dilapidated Sicilian villa or a hypnotic audio meditation that invokes ‘the place that time forgot’, described by the artist Robert Smithson in his 1967 photographic essay Monuments of Passaic.

Many of Koester’s films are anchored in the idea that histories can be found buried in our nervous and muscular systems as forgotten memories to be awakened through movement. By working intensively with performers to open the ‘terra incognita’ of the body, Koester uncovered traces of past events amassing an archive of movements that form the basis of his choreographies. This was evident in The Place of Dead Roads, 2013, a video installation that deconstructed the Western genre and its ritualised gestures. With the pacing, circling and gun-draw of the duel, four performers engaged in a surreal encounter, their trance-like movements replete with the rugged rhetoric of the Wild West.

The exhibition also included a new co-commissioned film presented for the first time. Maybe this act, this work, this thing, 2016, conveyed the advent of cinema through the bodies of vaudeville performers. Mimicking the apparatus of a new world that threatens their livelihood as stage actors, they simulated shutters of cameras and projectors, quivering electricity and the whirring celluloid. Their movements were amplified by the sounds of their heels hoofing, limbs shuffling and voices muttering with a sense of desperate urgency that echoes the cultural revolution that dawned with the film industry.

Koester invited writer, curator and historian Yann Chateigné Tytelman to select and arrange works and documents for the Reading Room. Chateigné Tytelman’s choices expanded on themes evident in the exhibition such as animal aesthetics, insects and plants as well as ideas around animal mimicry and the performative body. The display, titled Lepidoptera Lodge, was on show for the duration of the exhibition.

Joachim Koester discusses his exhibition with writer and curator Gareth Evans, prior to the Exhibition Preview of In the Face of Overwhelming Forces at 6.30 – 8.30pm.

Gareth Evans is a writer, curator, presenter and producer. He works as Film Curator at Whitechapel Gallery.

This event runs in conjunction with our art theory course led by David Toop. A complimentary ticket to this talk is included as part of the course.

David Toop is a composer/musician, author and curator based in London, working in many fields of sound art and music since the late 1960s. He has recorded Yanomami shamanism in Amazonas, appeared on Top of the Pops with the Flying Lizards, exhibited sound installations in Tokyo, Beijing and London’s National Gallery, worked with artists ranging from John Zorn, Evan Parker, Bob Cobbing and Ivor Cutler to Akio Suzuki, Camille Norment and Max Eastley.

He has published six books, translated into ten languages: Rap Attack, Ocean of Sound, Exotica, Haunted Weather, Sinister Resonance and Into the Maelstrom. Since his first album, released on Brian Eno’s Obscure label in 1975, he has recorded twelve solo albums, including Screen Ceremonies, Black Chamber, Sound Body and Entities Inertias Faint Beings, and many collaborations. Exhibitions he has curated include Sonic Boom at the Hayward Gallery, Playing John Cage at Arnolfini, Bristol, and Blow Up at Flat-Time House. His opera – Star-shaped Biscuit – was performed as an Aldeburgh Faster Than Sound project in 2012 and his collaborative work –  Who will go mad with me – was performed with Alasdair Roberts, Sylvia Hallett and Luke Fowler at Huddersfield Contemporary Music Festival in 2013. Professor of Audio Culture and Improvisation at London College of Communication, he is also the co-creator of Sculpture events with artist Rie Nakajima. His next book, an autobiography entitled Flutter Echo, will be published in Japan in April 2017.

Artist and movement practitioner Simone Kenyon examines how we recognise and experience environment and place through ideas of embodied knowledge and sensory experience. Kenyon will expand on themes within her own artistic practice and discuss the practical elements of ‘walking arts’, geography and mountaineering with a particular focus on texts by Nan Shepherd.

This event runs in conjunction with our art theory course led by Simone Kenyon. A complimentary ticket to this talk is included as part of the course.

Simone Kenyon is a UK based artist, dance maker and Feldenkrais practitioner. She creates work encompassing dance and somatic practices, walking arts, participatory events and workshops for both urban and rural contexts. Her solo work explores walking as a choreographic practice, sensory experiences in relation to our environments and ecological perspectives. She has a wide breadth of knowledge and skills informing how she creates work for and with specific places and people. 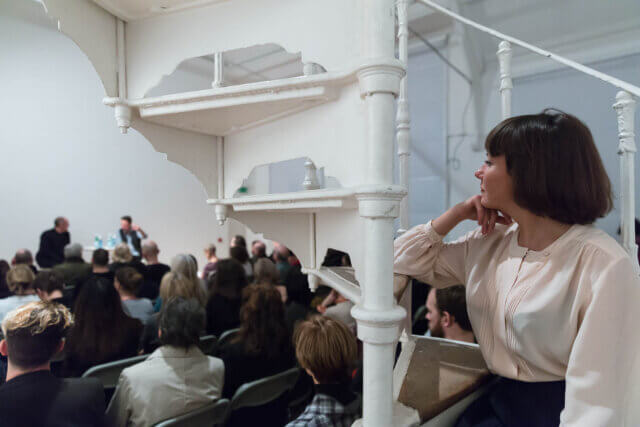 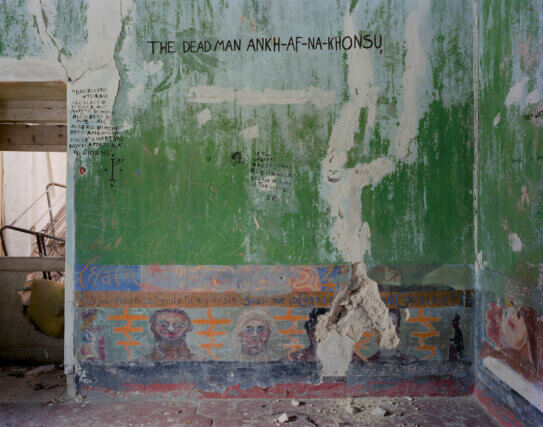 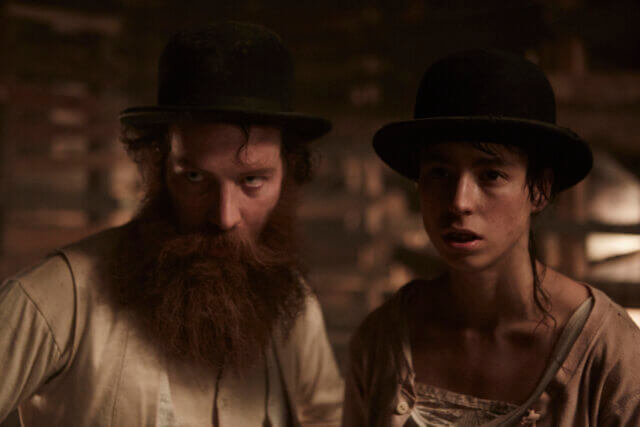 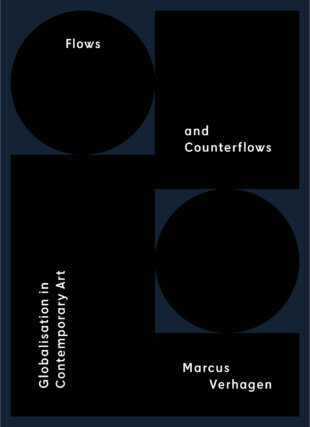 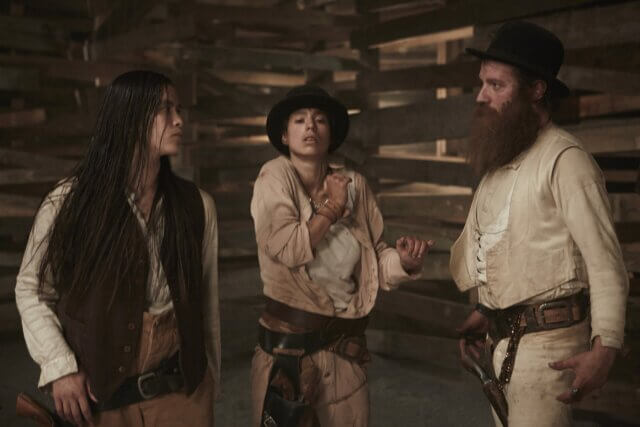 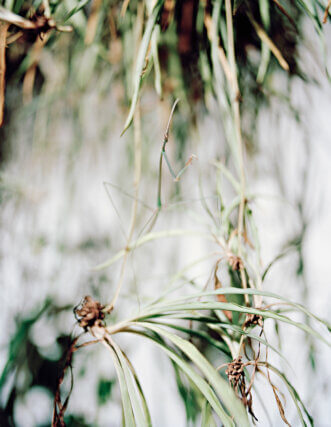 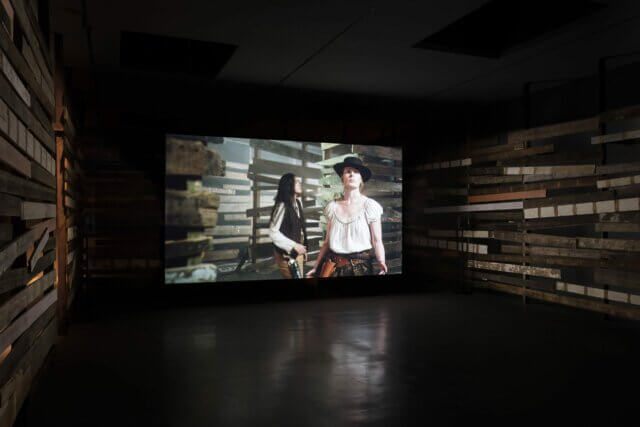 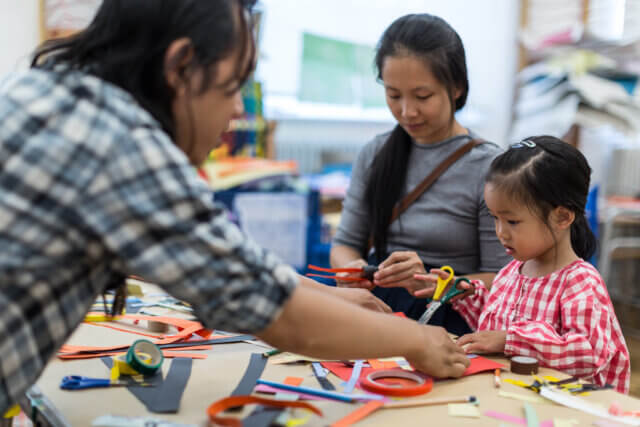 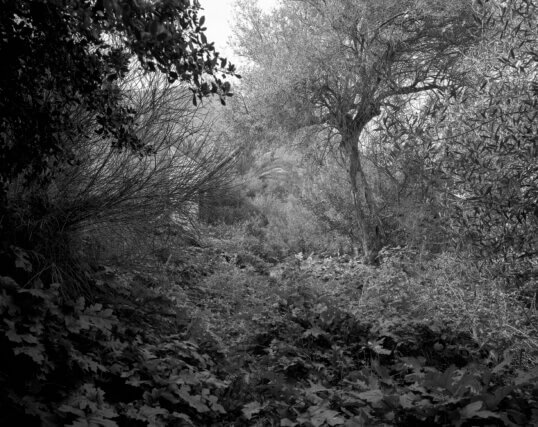 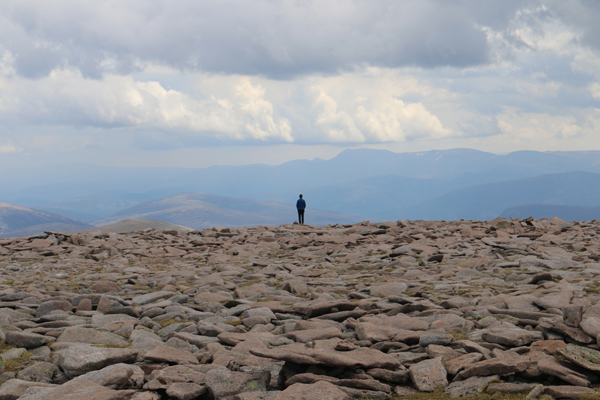 Art Theory: Knowing Our Place: From the Inside-Out 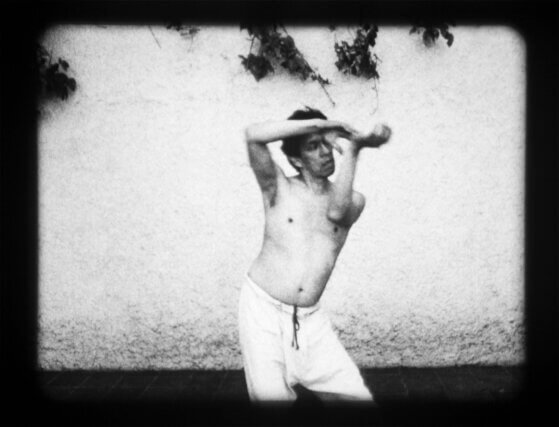